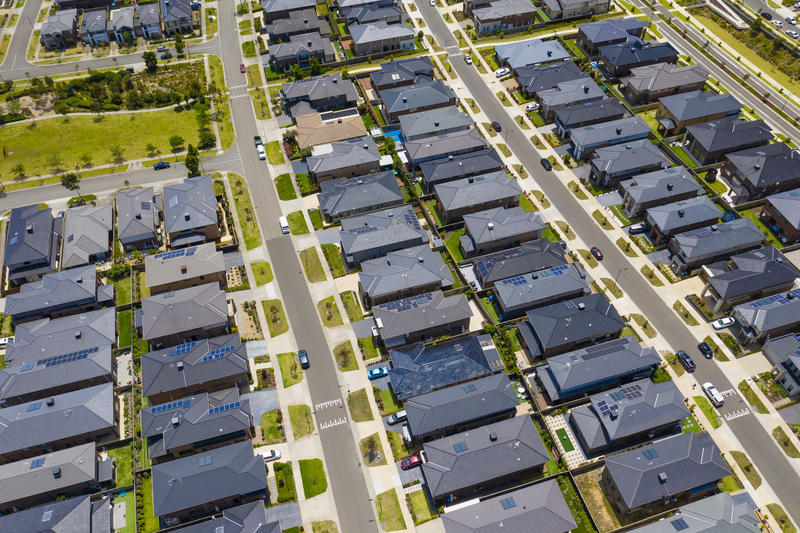 While home loans rates and prices are starting to level down in most parts of the world, Australian home buyers are warned to expect skyrocketing prices sooner than later.

Industry experts have projected that property prices in Australia could increase by as much 25 per cent in a matter of months this year. This is despite the fact that millions of Australians are still struggling to get back on their feet again with their mortgage repayments.

Worse, some key cities in the country are already seeing an increase in housing prices to the tune of 1200 AUD per day. As reported by the Sydney Morning Herald the median price of a house in Australia is nearing the 1 million AUD mark.

The rising housing prices that plagued the Australian has left many Australians who are looking at purchasing their first houses marginalised. This adds to the many effects of the pandemic to the housing sector in the country.

OTHER NEWS: OPINION: Why the solo parents home loans scheme is doomed to fail?

What’s troublesome is the fact that this scenario isn’t isolated in one or two areas, but many reports point to the reality that this has also been observed in other key areas such as Melbourne.

In Melbourne’s case, the median cost to own a house has likewise breached the 1-million AUD mark as early as April this year. This choking price tag to own a house in this Victorian capital is first in its history, Business Insider reported.

The report, which cited data from the Real Estate Institute of Victoria (REIV) noted that this unprecedented skyrocketing of housing prices could be attributed to the unseen low interest rates, homebuyers incenters, and the Australian housing rush.

Instead of fueling money into the economy as a way to curb the effect of the global pandemic, those with extra cash took advantage of the situation and immediately jumped in to buy properties. This, in turn, made the housing market flooded with individuals who don’t want to miss out in this seemingly opportune time to buy a property.

While variations on clearance rates in different capital cities were noted in the past months, a significant jump was noticeable country wide. Industry experts worry that the price of getting a house across the country will increase by roughly 1000 AUD each day and it is seen to drag for months.

Are you looking at buying a property anytime soon? Talking to a seasoned broker will enable you to get the most competitive rate in the market. Start today by talking to our experienced brokers who are knowledgeable in different loan products, especially owner builder loans. Give us a call today at 1300 55 10 45 or send us a message to start your journey. 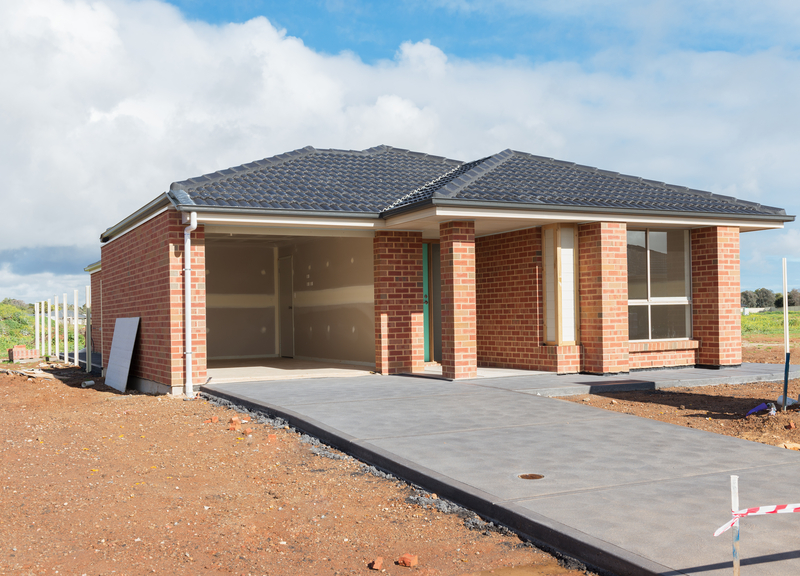 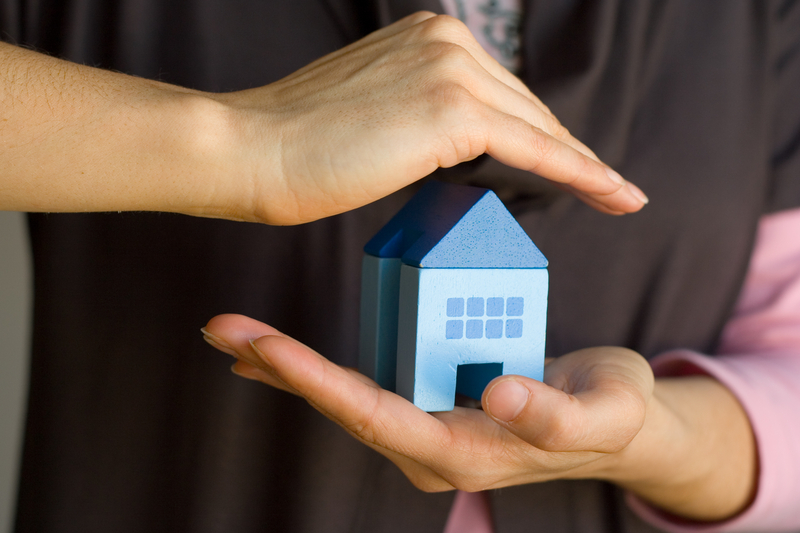 How to Become a Mortgage Broker in Australia?