George and Mary Ansett were looking to do a major renovation of their existing Colonial workers cottage.

They needed more space and so developed plans to raise the house and build in underneath. They started off the project drawing down on the equity they had built up in their loan over the years

Things became difficult however when the project ran over budget. By this time, they had already spent $80,000 on the renovation

So then, they started searching the internet for brokers or anyone who could help them source finance for their owner builder project

Luckily they discovered Intellichoice. They spoke to the staff and explained the situation they were in

Because Intellichoice specialise in Owner Builder Finance they knew the financial institution who had products that could help solve the problem. They also understood how to present applications and supporting documentation in such a way that financial institutions could fit the loan within its criteria

As a result, after several very stressful weeks, George and Mary were able to access the funds they needed to finish off the renovation

By managing the process of the construction themselves, they managed to add $280,000 of value to their home by spending $120,000

Several months later, they moved back into their delightfully renovated home which, despite the delays cost much less than it would have had they hired a builder and done the renovation in that way

One of the key pieces of information Banks and Financial Institutions use to assess Small Business Loans is the End Market Value which, as the name suggests is the value of the property once the renovation or build is completed

One way to assess that is to add the value of the land to the “hard” cost of the construction – in other words, the amount of money it cost you, the owner

But if by Owner Building you can reduce the hard cost of the construction (which, let’s face it is often a major point of the exercise), you can run the risk of the End Market Value being reduced as well

In many cases, Banks won’t accept the fact that you are building your house for $400,000 but if you were to go through a builder, the same house would cost $500,000

That’s where the role of the broker becomes extremely important. It becomes his or her job to present the information in such a way that banks can easily and quickly see the value

A good broker will know the questions that banks will ask and answer them with market-based data using information such as local property values, price per square meter and similar building quotes

Although George and Mary Ansett ultimately managed to access the funds required to complete the project, it would have been far easier and less stressful if they had developed and stuck to a budget so they didn’t have to access funds at the last minute and in a panic

It is one of the first questions we ask potential clients – have you developed a budget for the entire project and how much of that budget do you need to borrow from a bank or financial institution? By answering that question realistically at the start, you can save yourself a  lot of time and money throughout the project. 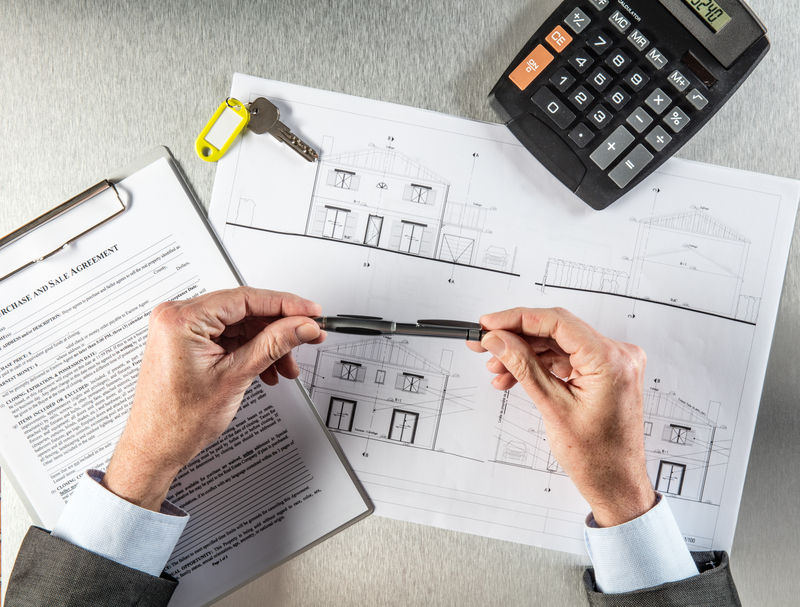 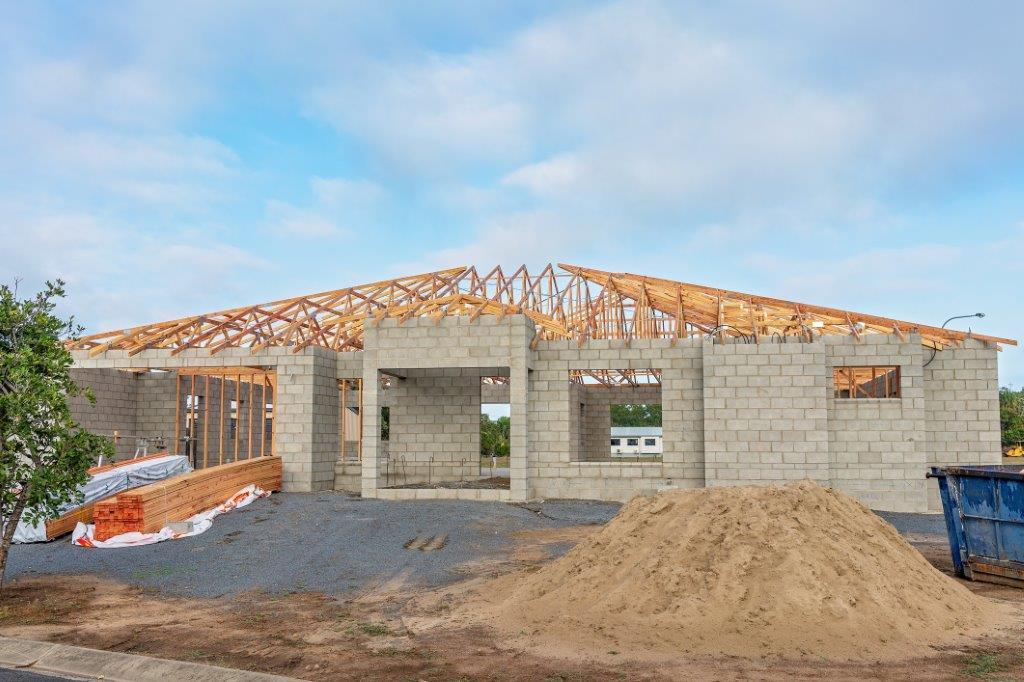 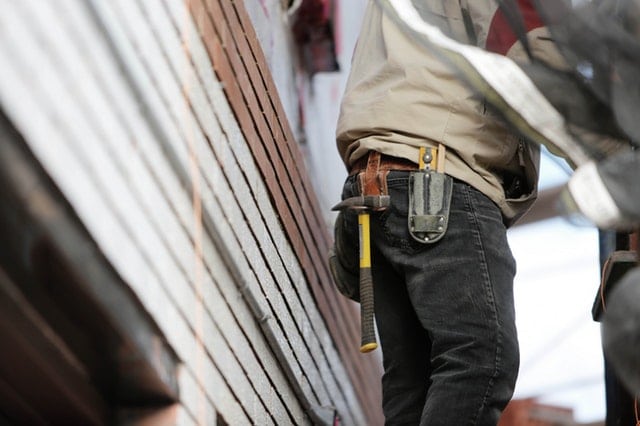